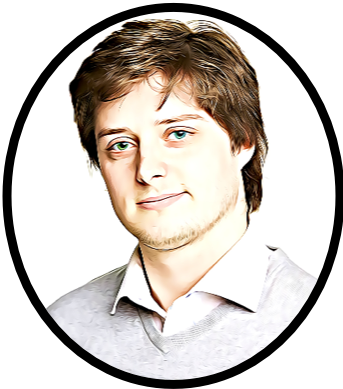 Hi all, my name is Dyfan Jones, a lot of people find it difficult to pronounce my name because it is Welsh. But here is a handy tip to help you pronounce it, “D-Oven”. I am going to assume you know how to say “Jones” (there are a few thousand of us in the UK). Anyway I come from the North West of England and I have been a Data Scientist for roughly 5 years working at ‘Very.co.uk’. Qualification wise, I have an MSc in Mathematical Science from the University of Liverpool.

I am one of those people who has to know what the algorithm is doing under the hood. I find it difficult to just grab a pre-canned algorithm and use it without knowing the assumptions and what is it doing, thats not my style.

For coding, I am a big open source fan and enjoy the 2 key languages for Data Science R and Python. I really don’t have a preference for one over the other, instead I am in the camp of ‘use the language that is best for the problem in hand!’.